A college professor had his sociology class go into the Baltimore slums to get case histories of 200 young boys. They were asked to write an evaluation of each boy’s future. In every case, the students wrote, “He hasn’t got a chance.”

Twenty-five years later, another sociology professor came across the earlier study. He had his students follow up on the project to see what had happened to these boys. With the exception of 20 boys who had moved away or not contacted, the students learned that 176 of the remaining 180 had achieved more than ordinary success as lawyers, doctors, and businessmen.

The professor was astounded so he decided to pursue the matter further. Fortunately, all the men were in the area, and he was able to speak to each one. “How do you account for your success?” In each case the reply came with feeling: “There was a teacher.”

The teacher was still alive, so he sought her out and asked the old but still alert lady what magic formula she had used to pull these boys out of the slums and into successful achievement.

The teacher’s eyes sparkled and her lips broke into a gentle smile. “It’s really very simple,” she said. “I believed those boys.”

This is where you will win the battle – in the playhouse of your mind. 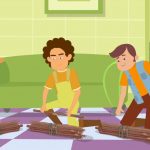 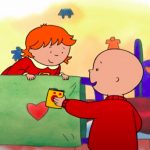 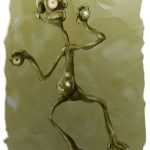 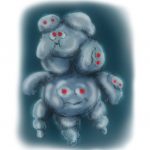 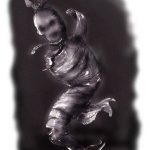 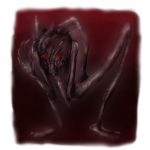 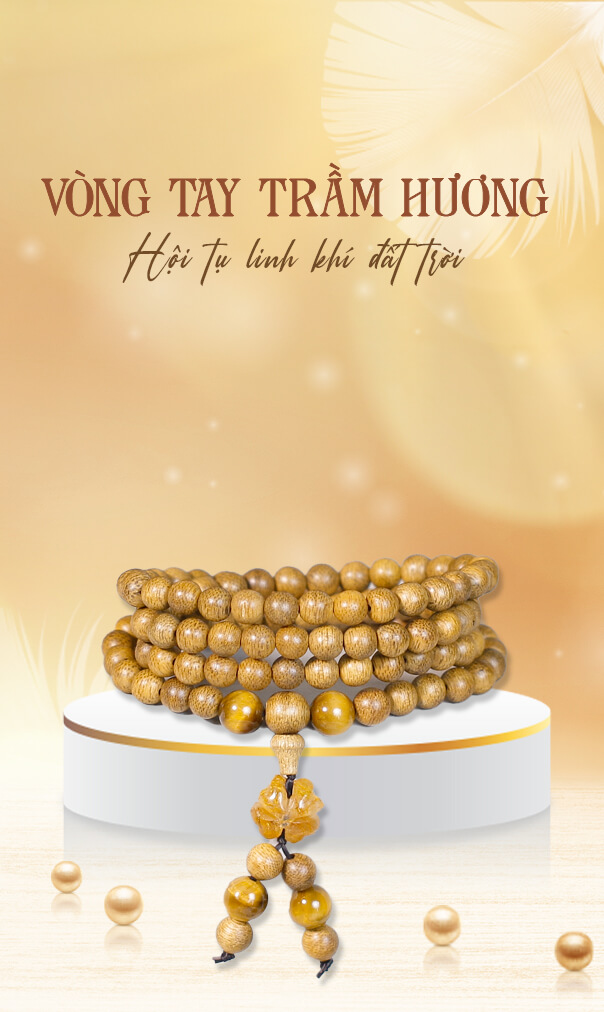 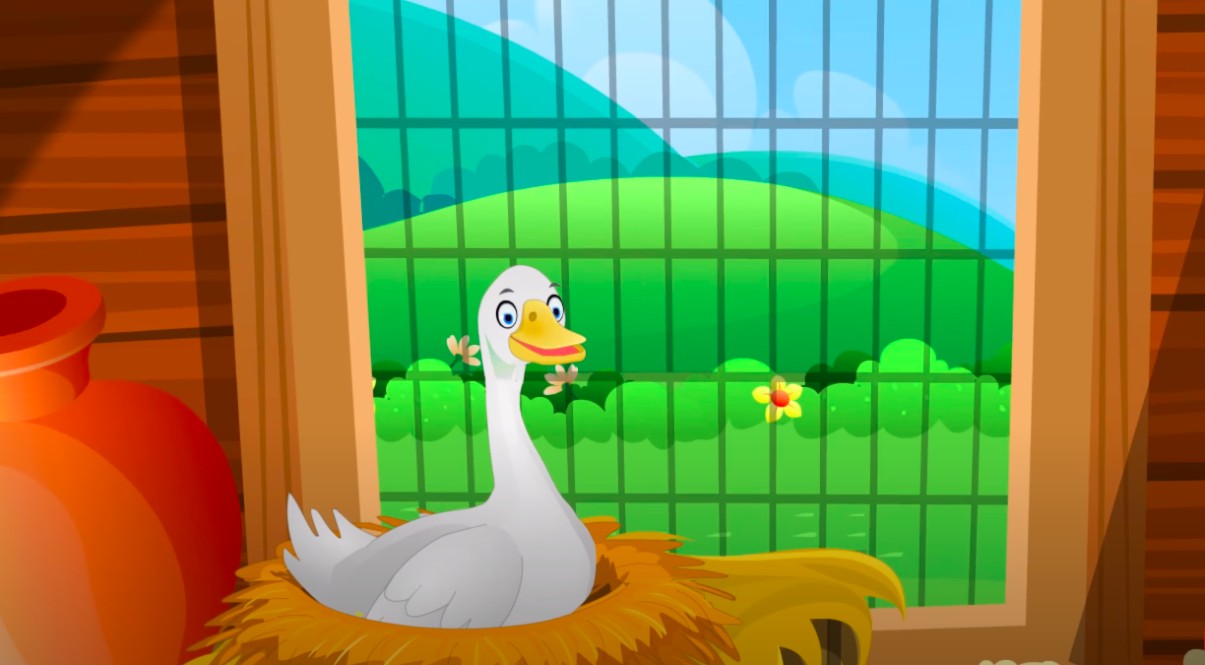 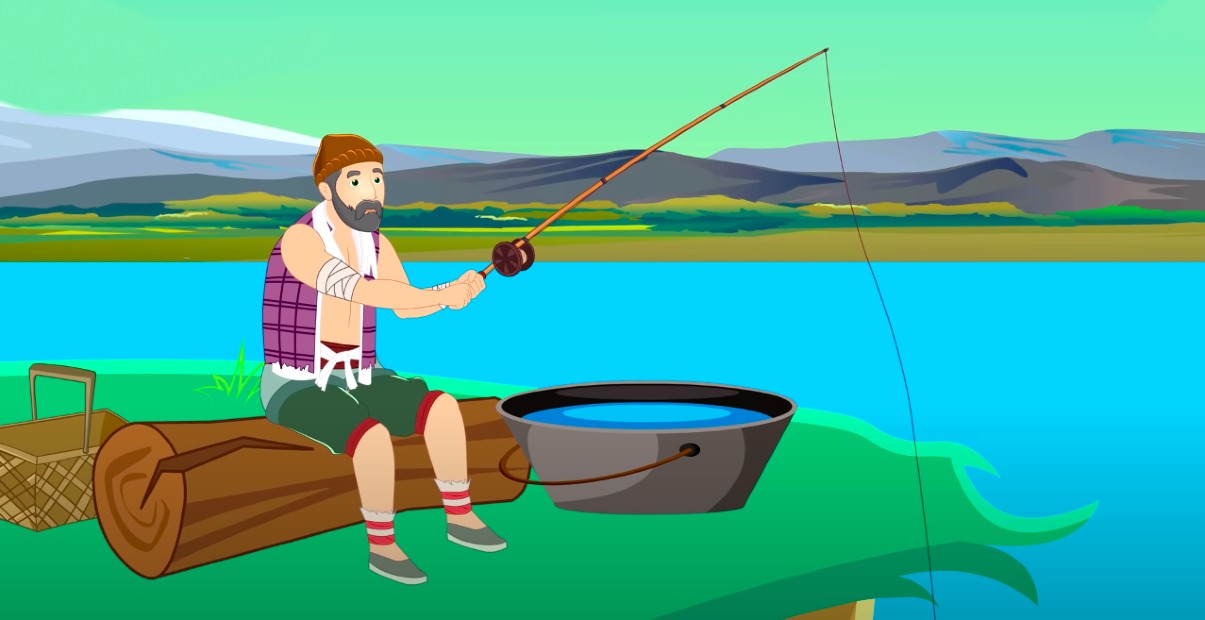 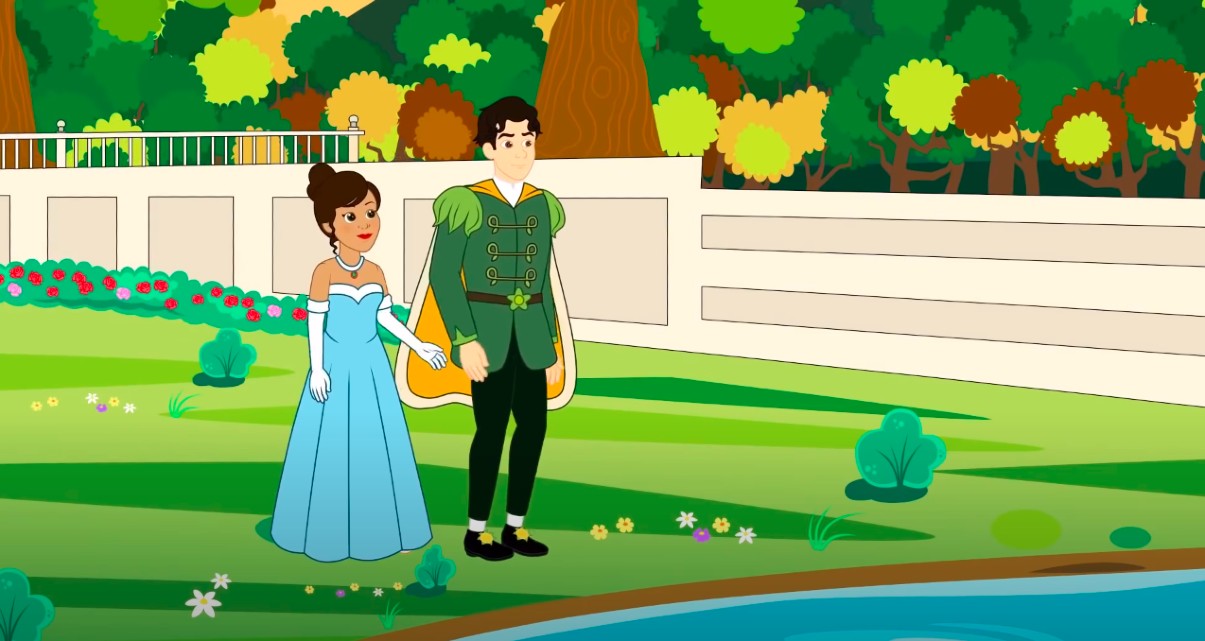 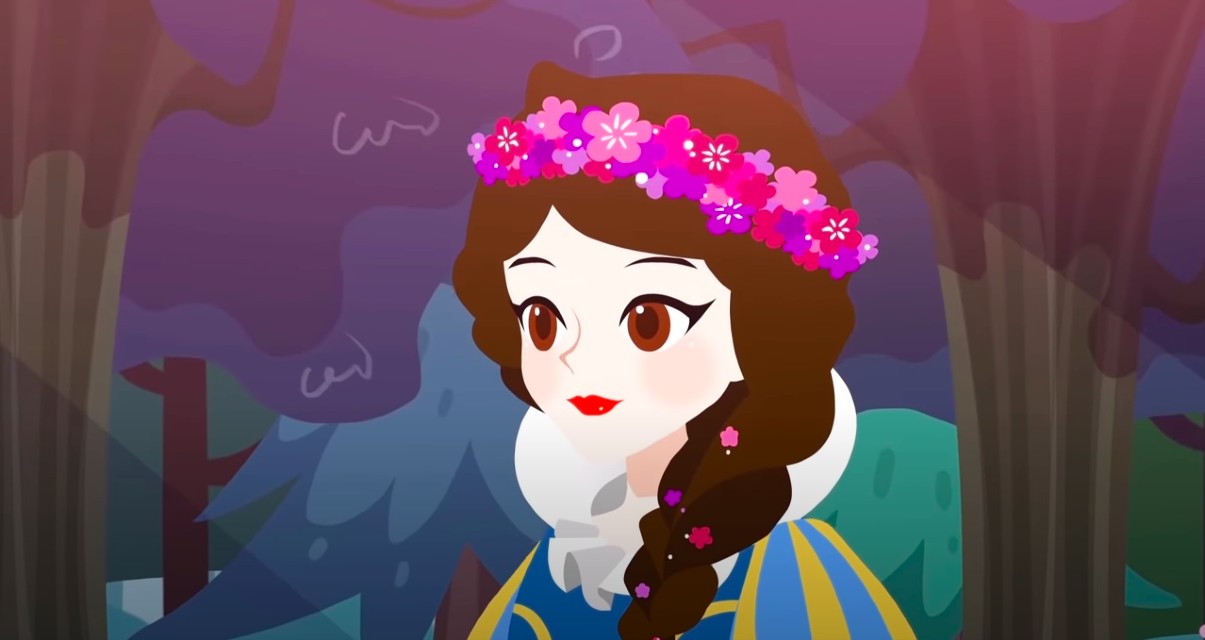